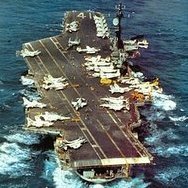 By Sgt_Something_, November 5, 2019 in Modern Warships