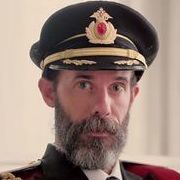 What coal ships to buy?