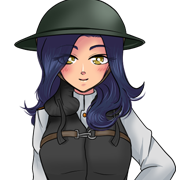 By Landsraad, November 3, 2019 in Italian Cruisers