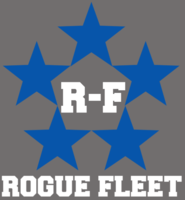 Does the Kleber take full AP pens from BBs?