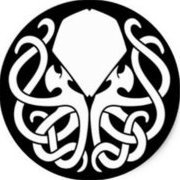 Why are Italians so bad?