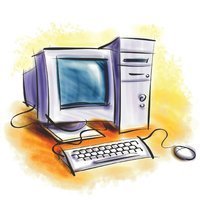 How do you play Japan BB AP?