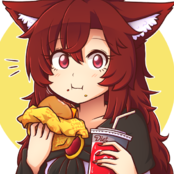 Second BB line to go for?