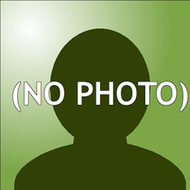 By USS_Ustafish, September 22, 2019 in Clan Recruitment