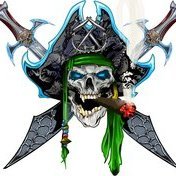 Clan Brawls - What A Blast!