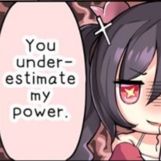 Z-39: A surprising underdog in Narai?