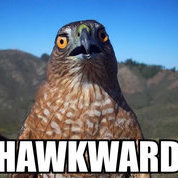 Karma system: why does this even exist?