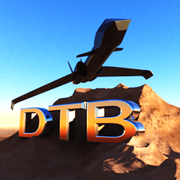 BUG: Not being able to see or target ships that should be visible