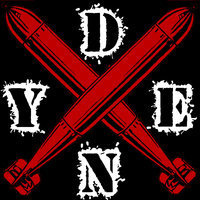 Clan Battles and Ranked at the same time?