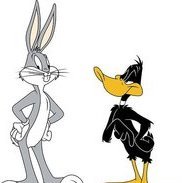 What was the reason for British Cruisers to have torpedoes?