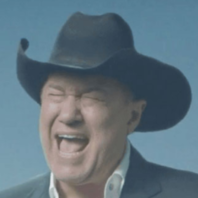 Thoughts on Benham and Somers: The Super Mahan & US Shimakaze (Or US Cossack?)