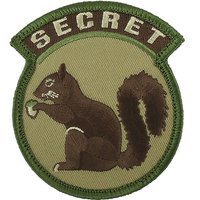 Anyone else wonder what WG thought battles would look like after rework?