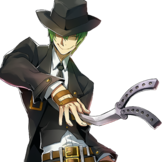 Opinions on the Vladivostok?