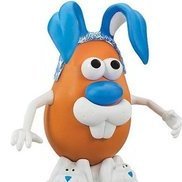 226 comments in this topic

Hey Captains, There was an issue with the description on the Naval Aviation containers in the premium shop and it is being updated worldwide. There will be a PSA updating the whole situation in the near future. Thank you for your patience!
Recommended by Kami 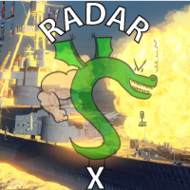