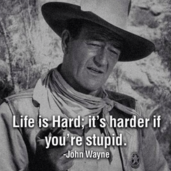 Carriers. Do they improve the game or no?