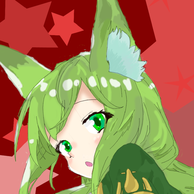 By The_Painted_Target, April 8, 2019 in French Destroyers