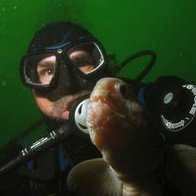 Question about the Crowns and Florins...