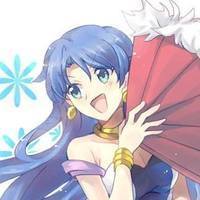 Can anybody condemn the sinking of Yamato?

156 comments in this topic