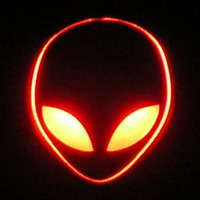 Guys, you NEED to play all surface ships if Wargaming is to balance anything!

310 comments in this topic