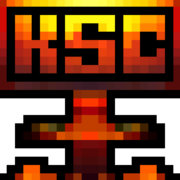 CV Rework: The Good, the Bad, and the Proposed Solutions.