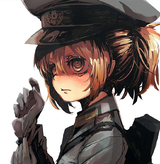 8.0 Patch has possibly made the game unplayable.