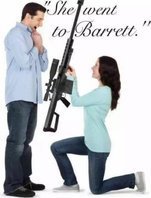 Not the product I purchased.