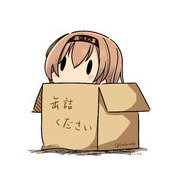 Have the problems of the old CVs been addressed?