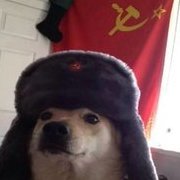 CV rework and the premiums

By Tyranthrax, January 17, 2019 in Aircraft Carriers