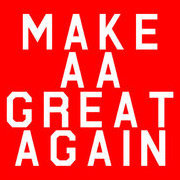 TIL: RNBB HE-spam is annoying... but was a real thing