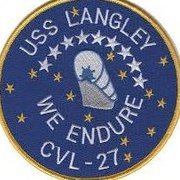 Gaming the CV rework for FXP?