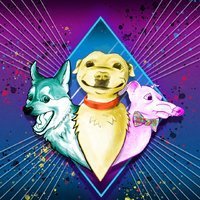 Lion not causing many fires

By Cereberus99, January 3, 2019 in British Battleships