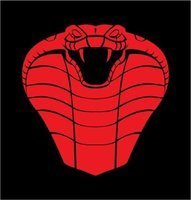 What is the best game with your Khabarovsk or any other DD?