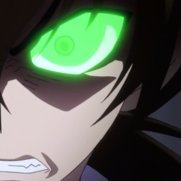 By RedDragonEmporer, January 1, 2019 in Game Support and Bug Reporting