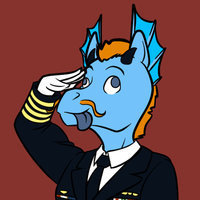 Bastion Mode. The mode that exists, yet doesn't