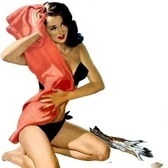 AA in CV Rework and You.