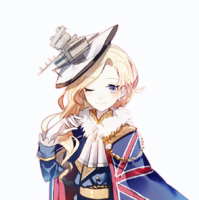 By TheLastSterling, December 22, 2018 in British Destroyers