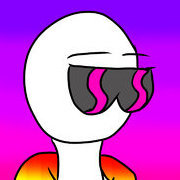 What do you guys consider as a bad ship?