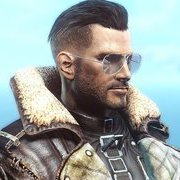 Clan Battles: The Point of Testing