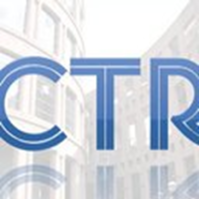 wth IS THIS THING?