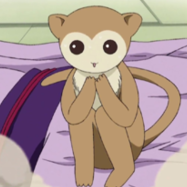 By Mono_De_Mantequilla, September 26, 2018 in Aircraft Carriers