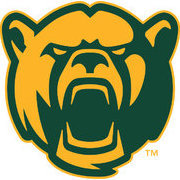 Penetration or Incapacitation: How can there be no damage?