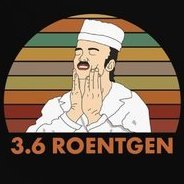 In-Game Civility: The sea is getting saltier