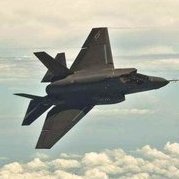 This game can be so upside down at times.