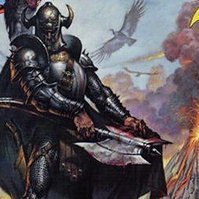 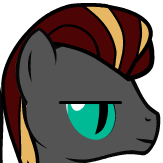 Next time there is confusion, may I suggest the following course of action:

Check the information on the "Detailed Report" tab. It provides beneficial information. Hovering over the ships that you damaged and killed, will provide further break down, for how you damaged that ship specifically.

If you are still confused, check replays (if enabled) and see if you can clear up the confusion then.

If confusion still persist, then ask for help on the forum.


I am glad you figured it out. And hey, nice collection of ribbons you received from that battle.

This topic is now closed to further replies.
Sign in to follow this
Followers 1
Go To Topic Listing Support
×