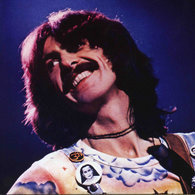 Why are the multiplier for the event points not working or not making a difference?