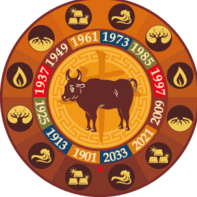 Roles in the Game?