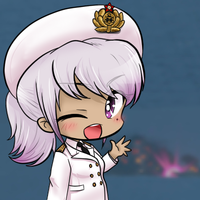 By Aessaya, June 10, 2018 in Mod Collections and Other Modifications

652 comments in this topic