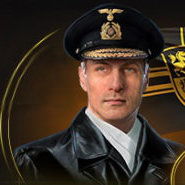 What Do You Think Is The Most Jack Of All Trades?