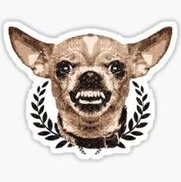 By Gentle_Persuader, June 8, 2018 in Japanese Battleships