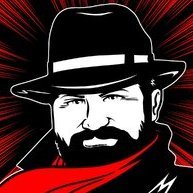 By Shadewe, June 5, 2018 in American Destroyers